The Champion Hills Employee Scholarship Fund was designed to support employees and their families in their endeavors towards higher education and professional training. Since 2013, this program has awarded college scholarships to deserving full-time and seasonal employees, as well as children of full-time employees with at least four years of service. The fund also gives grants to employees seeking advanced professional training and certification programs directly related to their careers at Champion Hills.

Over the last six years, the Champion Hills Scholarship Fund has awarded 49 individuals $258,000 in college scholarships and grants for professional certifications. The bi-annual fundraising event held a few weeks ago raised an additional $93,000 and funded the future of nine employees and two children of employees, totaling $55,000 in academic scholarships.

Addison Kain, a rising junior at the University of Tennessee and Hendersonville native, is a scholarship recipient. She began working in the food and beverage department in 2016 and completed an internship in the Marketing and Membership Department of Champion Hills this summer.

According to Addison, “I initially chose to work at Champion Hills because of the atmosphere and staff, but I come back year after year because of the members. Because of them, I have the opportunity to attend the school of my dreams!”

Champion Hills General Manager Dana Schultz agreed. She explained that the Champion Hills team prides itself on the personal touches they provide and that retaining familiar faces year over year makes Champion Hills truly feel like home to the members and staff.

Addison went on to explain that the scholarship went well beyond money, giving her the encouragement and empowerment to after her dreams. “The members believe I can go on to do amazing things,” Addison said, “One day I will pay that priceless feeling forward.”

The Employee Scholarship Program would not be possible without the support and participation of the generous club and community members. Champion Hills looks forward to many more exciting events in the future along with continued success in providing for employees’ educational and occupational goals. 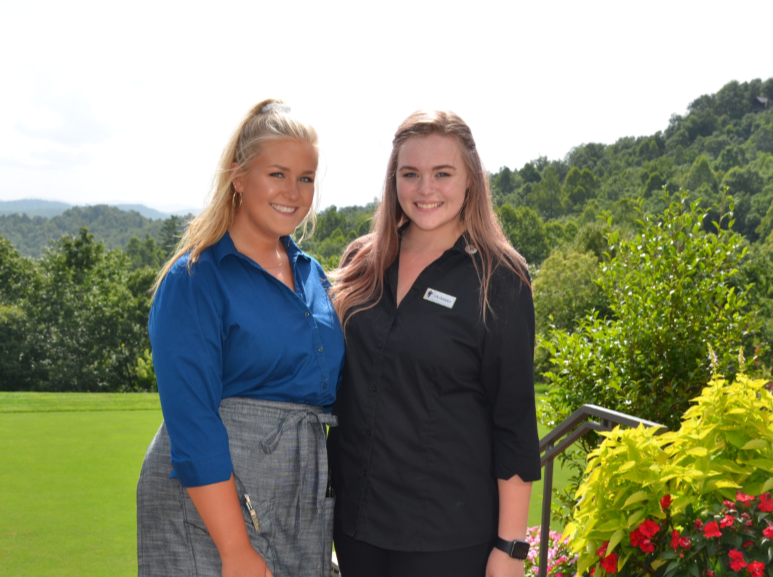 Topics: Giving Back, Our Staff, Golf